Film of the day: “Antonio Gaudi” 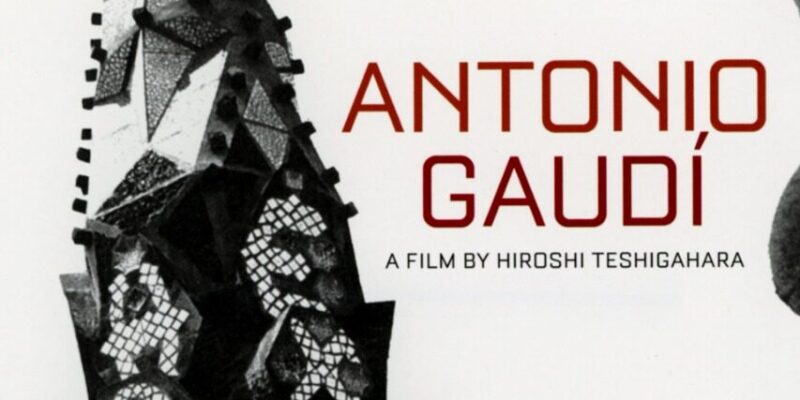 It is impossible to ignore the person of the outstanding Basque Antonio Gaudi, exploring modern architecture. For those who are not familiar with the architect’s work, we definitely recommend watching the film of the Japanese director Hiroshi Teshigahara. Despite the year of creation (1984), the film perfectly reveals the work of Gaudi.

Gaudi was an innovator, embodied in reality incredible forms, not limiting himself to any framework and thus destroyed the stereotypes of perception of architecture.