Film of the day: “Great Expectations” 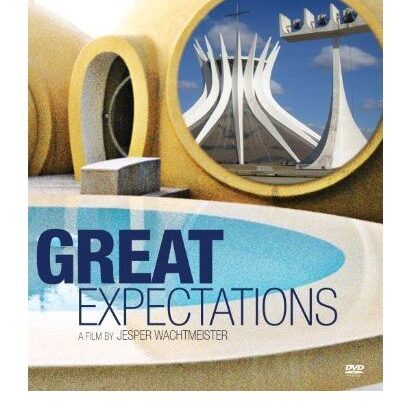 Great Expectations is a film-journey into the history of fantastic architecture.  As part of the “Film of the Day” column, we recommend watching the 2007 film directed by Jesper Wachtmeister.

At the end of the XIX century, thanks to industrial development, mankind became aware of the problems generated by rapid technological progress.  A serious incentive for architects was the social problems of the time, such as lack of housing, the crisis of cities and their pollution.  Fantasies of artists influenced the lifestyle of people, their homes, as well as the idea of the true and the beautiful.