Film of the Day: “Sketches of Frank Gehry” 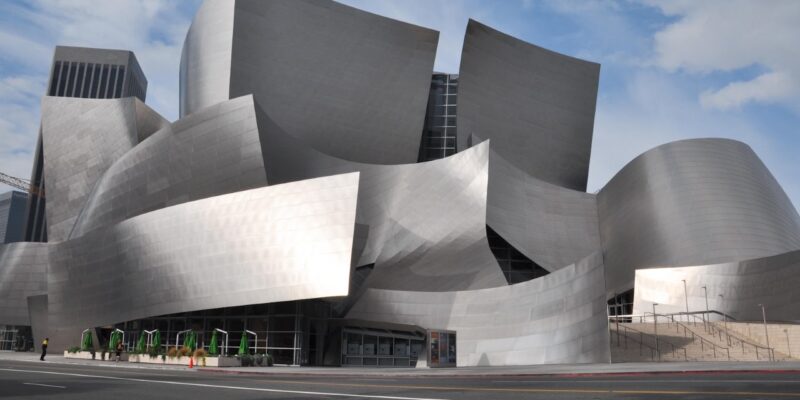 The next film about an outstanding architect in “Film of the Day” will be a 2005 about Frank Gehry – “Sketches of Frank Gehry”. Director Sydney Pollack chose an interesting style of storytelling: sometimes the film ceases to seem documentary: the architect’s fate is too full of amazing meetings and he believes in coincidences, which were many in his life.

The film reproduces the most valuable process of becoming a great artist. People belonging to the world elite who have earned tens of millions sincerely talk about him.